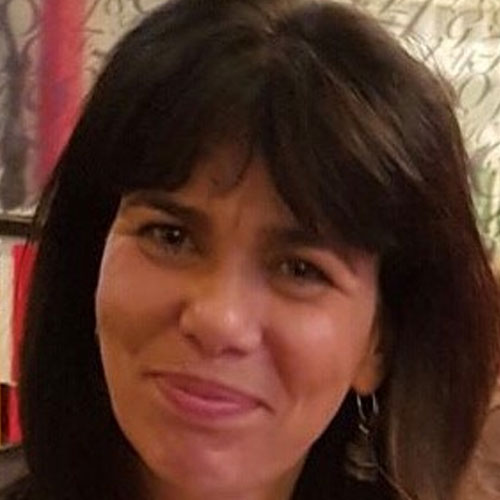 Jackie has been a Solicitor specialising in Family Law since May 2006. She is accredited as a Specialist in Family Law by the Law Society of Scotland. Jackie is a member of the Family Law Association and served on the committee of the FLA for six years. Jackie has been appointed as a Court Reporter and Curatrix to both parties and children in cases in Edinburgh Sheriff Court involving the welfare and care arrangements for children since 2007. Jackie has also been appointed as a Safeguarder to Adults, many of whom are moving from child to adult services, in applications for guardianship under the Adults with Incapacity (Scotland) Act since 2007. Jackie was an Associate with Bonar Mackenzie and subsequently with Morisons LLP, when the firms merged, until May 2018. She has extensive experience in financial provision on separation and divorce, international child abduction, pre-nuptial agreements, cohabitation claims on separation and death and forced marriage. Jackie is now working full time as a Mediator, Safeguarder, Curatrix and Court Reporter.

< Back to mediator search

Please fill out the form below and click "send message". Your mediator will be in touch as soon as possible.